We attended as a nominee for the SME Philanthropist of the Year award, which recognises a small business with less than 200 employees whose grassroots level of charitable support has impacted the local community.

Wiley was nominated for their refurbishment of well-known Brisbane youth charity TRACTION’s Yerrongpilly facility in 2021. We donated materials and in-kind support, along with rallying dozens of sub-contractors and suppliers to donate their time and materials. The facility now provides a more suitable venue for vulnerable young people to gain skills and life confidence through the restoration of bikes.

The Award ultimately went to Loans.com.au for their significant work in supporting women and children, including the development of their Female Budding Entrepreneur Scholarship with QUT.

Despite not taking out the Award, Wiley CEO Rob Barron said the spirit of the awards was most important.

“We are honored to have been nominated for this prestigious award, amongst great fellow nominees, showcasing the breadth of generosity in Queensland,” said Rob Barron, CEO.

“Despite a tough year, we believe it’s more important than ever to use our projects for good. It was inspiring to see many other Queensland businesses and individuals who feel the same.”

On the same day as the Gala Awards, Wiley COO Simon Spittle was attending TRACTION’s CEO Bike Build event, where he helped the local community put together bikes at the Yerrongpilly facility. In doing so, this event was able to raise $113,670 for TRACTION to continue to help the vulnerable youth of Australia.

Learn more about the awards HERE 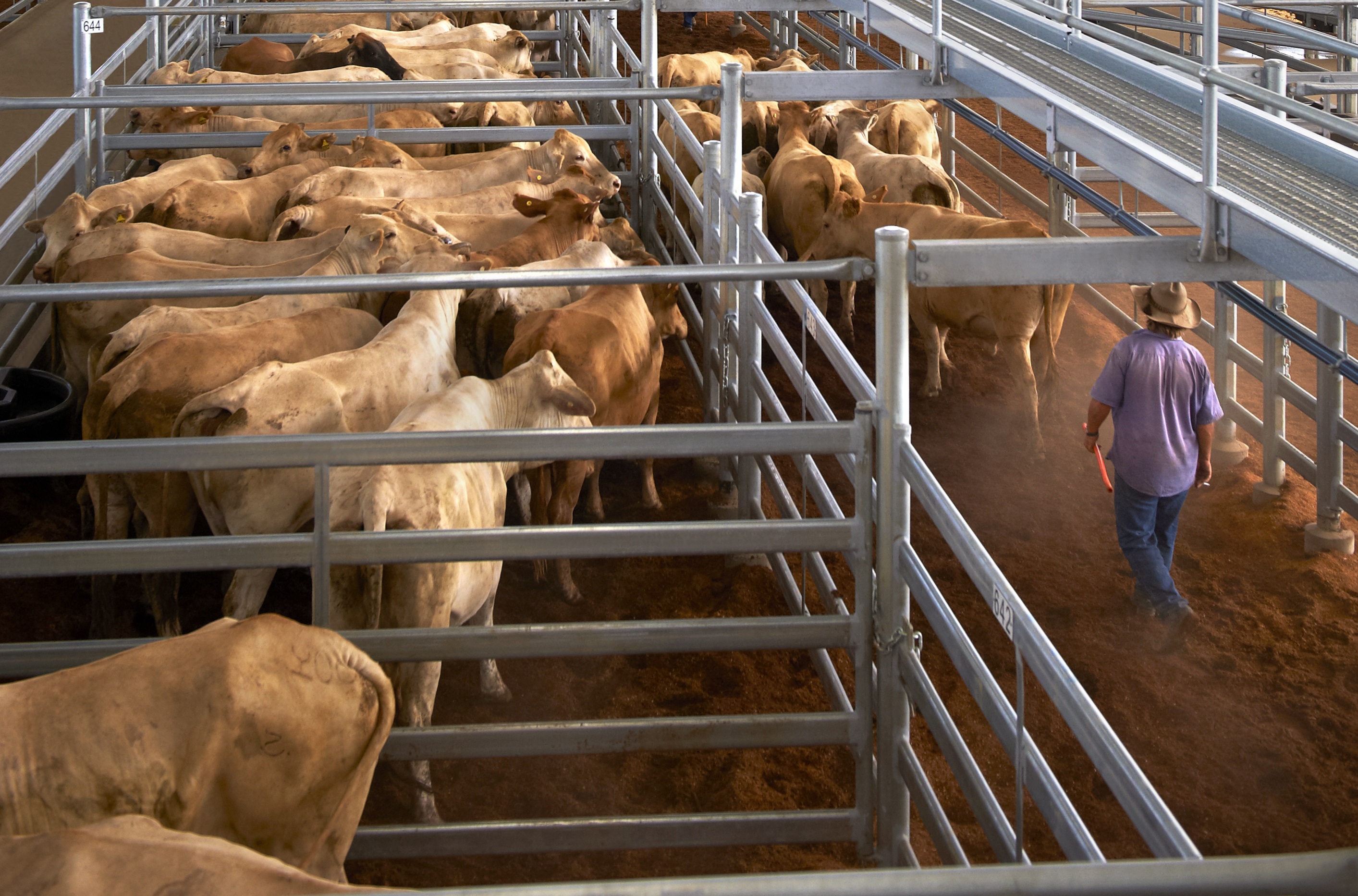 What the 2022 NFF Report Card Means for Australian Beef 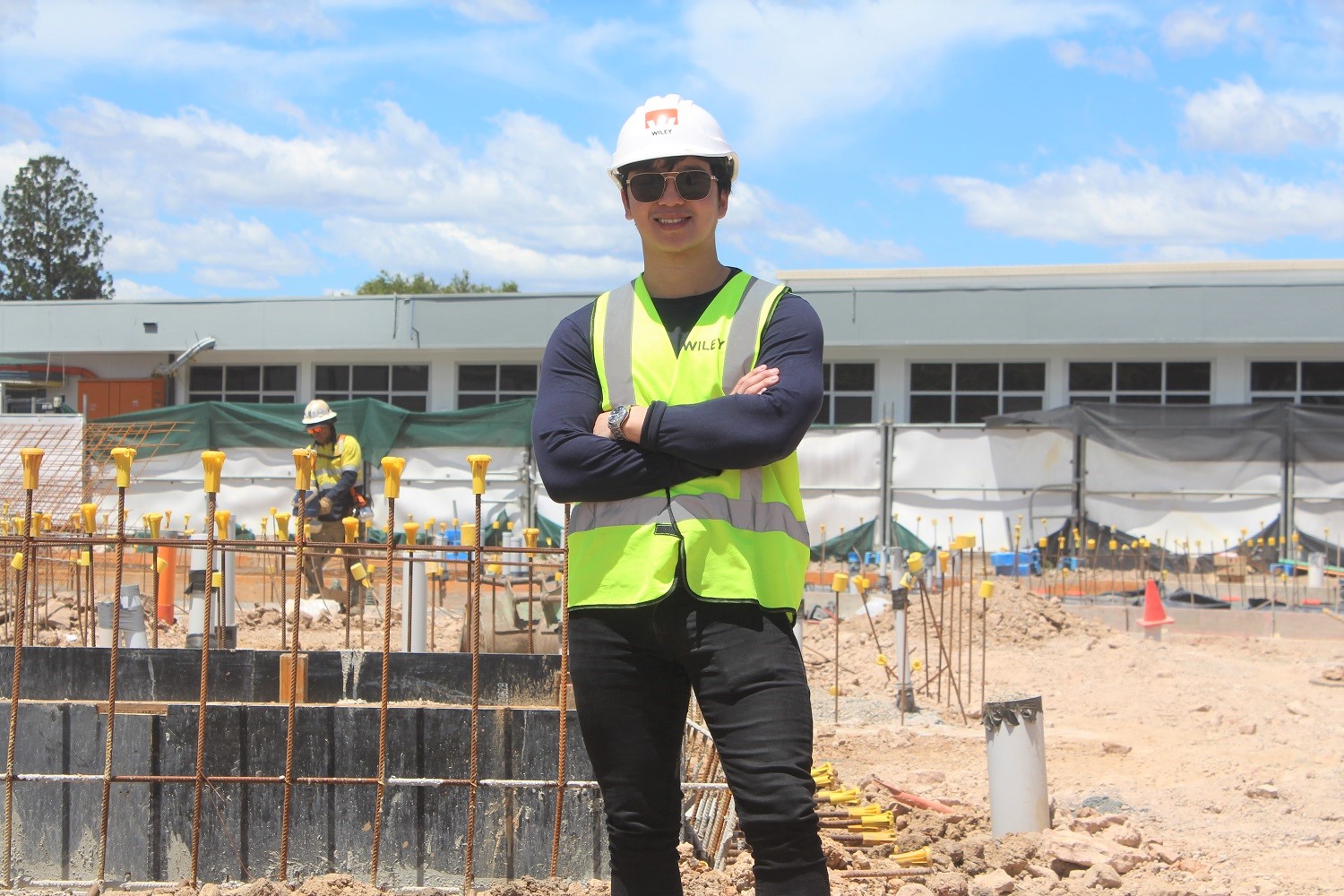 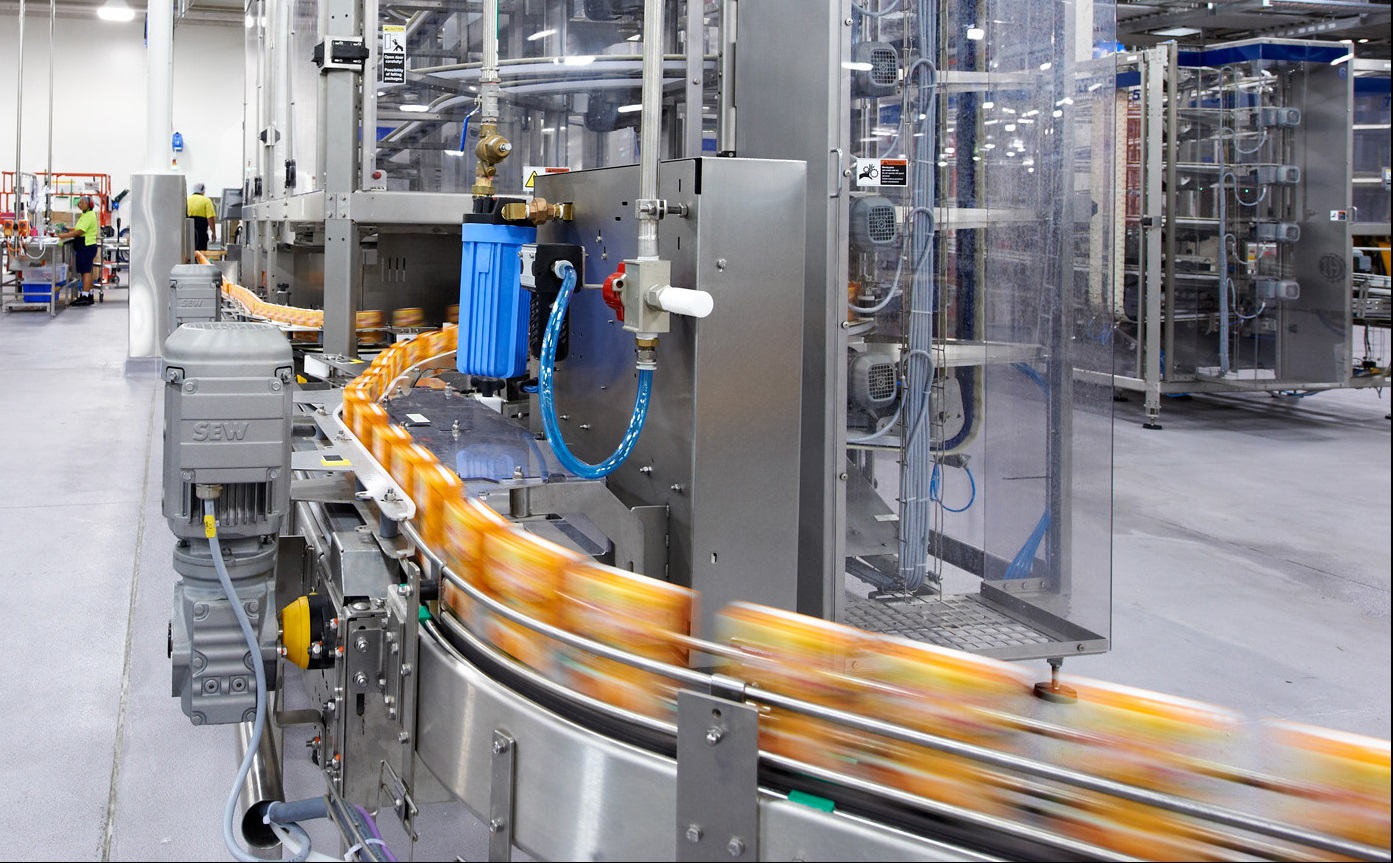