An Aussie barbecue could be the nation’s secret weapon in winning over sceptical European MPs for a free-trade deal.

But the road ahead won’t be easy. There has been a fierce backlash against free trade agreements from some quarters in the EU.

Tom Vandenkendelaere, a Belgian MP in the European Parliament, believes there are lessons for Australia in the Canadian and American trade deal sagas.

He reckons the Australian ambassador to the EU should undertake a roadshow across Belgium cities sceptical of free trade benefits to reassure local farmers their livelihoods won’t be threatened if Canberra and Brussels reach a deal.

“Don’t wait too long and don’t spare efforts until the end when it might be too late,” Mr Vandenkendelaere told AAP in Strasbourg, France.

Holding Aussie barbecues in Ghent and other cities would be a good way to argue for beef imports, he said.

As well, Australian businesses already in partnership with European firms needed to spruik their success stories.

Agriculture tariffs and quotas, especially beef, lamb and dairy exports from Australia, are expected to be among the hot-button issues during trade talks.

Ireland, the Netherlands, parts of Belgium and Italy could be the hardest to win over.

Welsh MP Derek Vaughan says Canberra needs to emphasise any deal won’t be one-sided and there are benefits, such as technology and research exchanges, for EU farmers.

“Another thing is using Australia as a gateway to the Asian markets that are currently closed to the European Union,” he told AAP.

Mr Vaughan believes initial anxiety has subsided within the EU over Australia’s vocal enthusiasm for a quick free-trade deal with the United Kingdom.

“Indeed, it might be an incentive for the European Union to do a quicker deal with Australia before Brexit,” he told AAP.

While negotiations have yet to start, there are hopes a deal can be struck in 2019.

Source: AAP. Reporter travelled to Brussels and Strasbourg as part of the European Union Visitors’ Program. 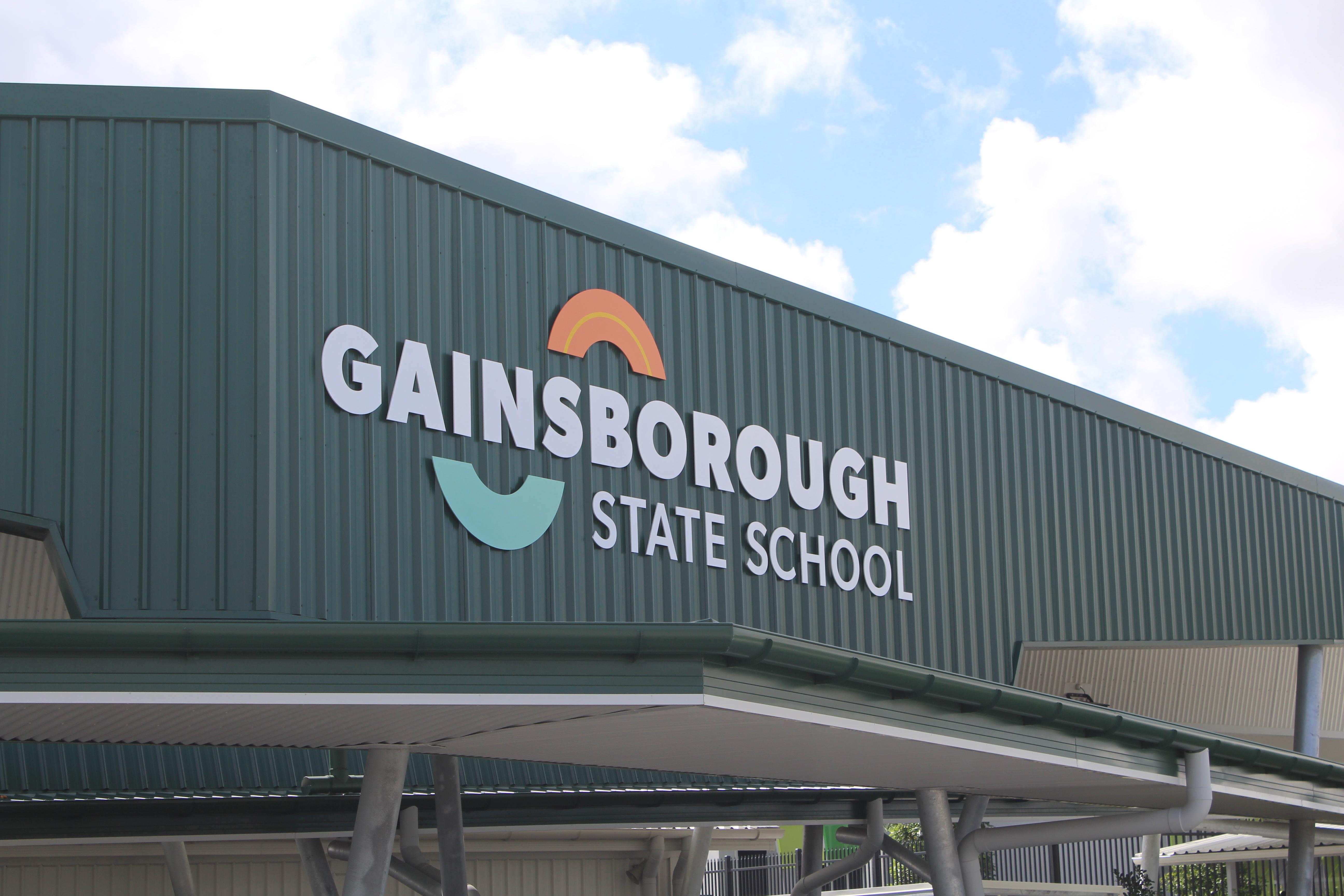 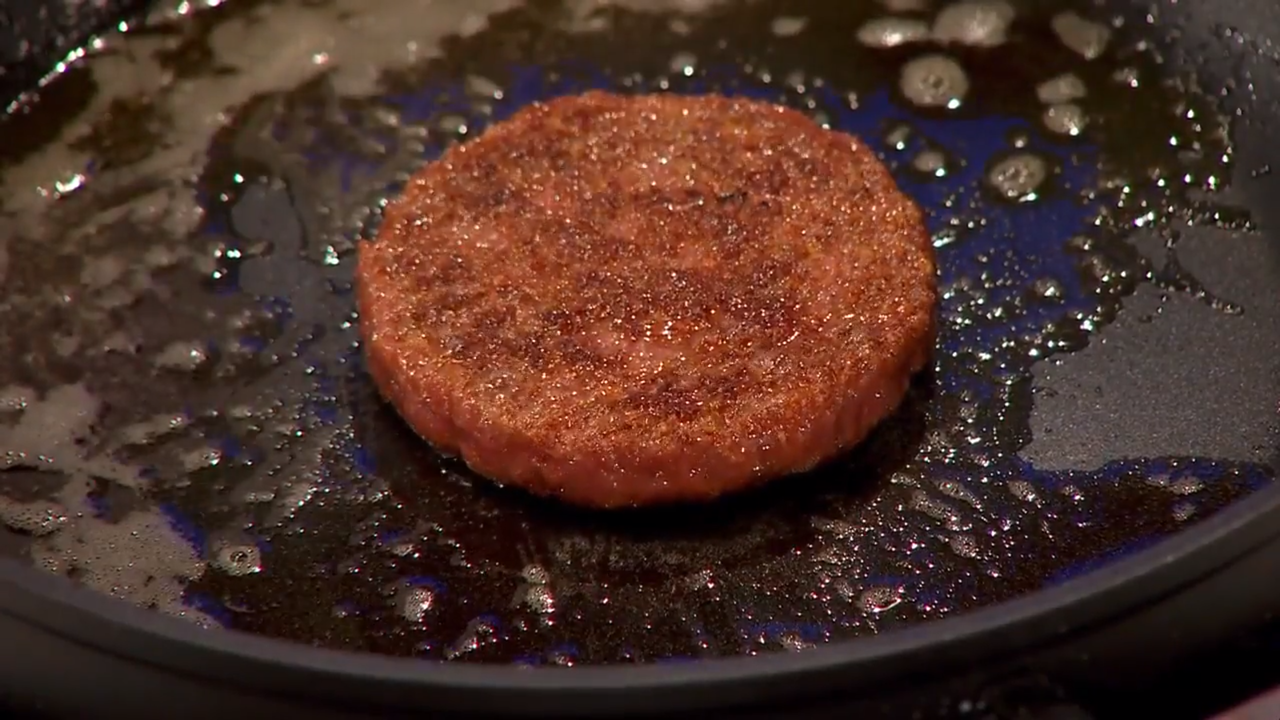 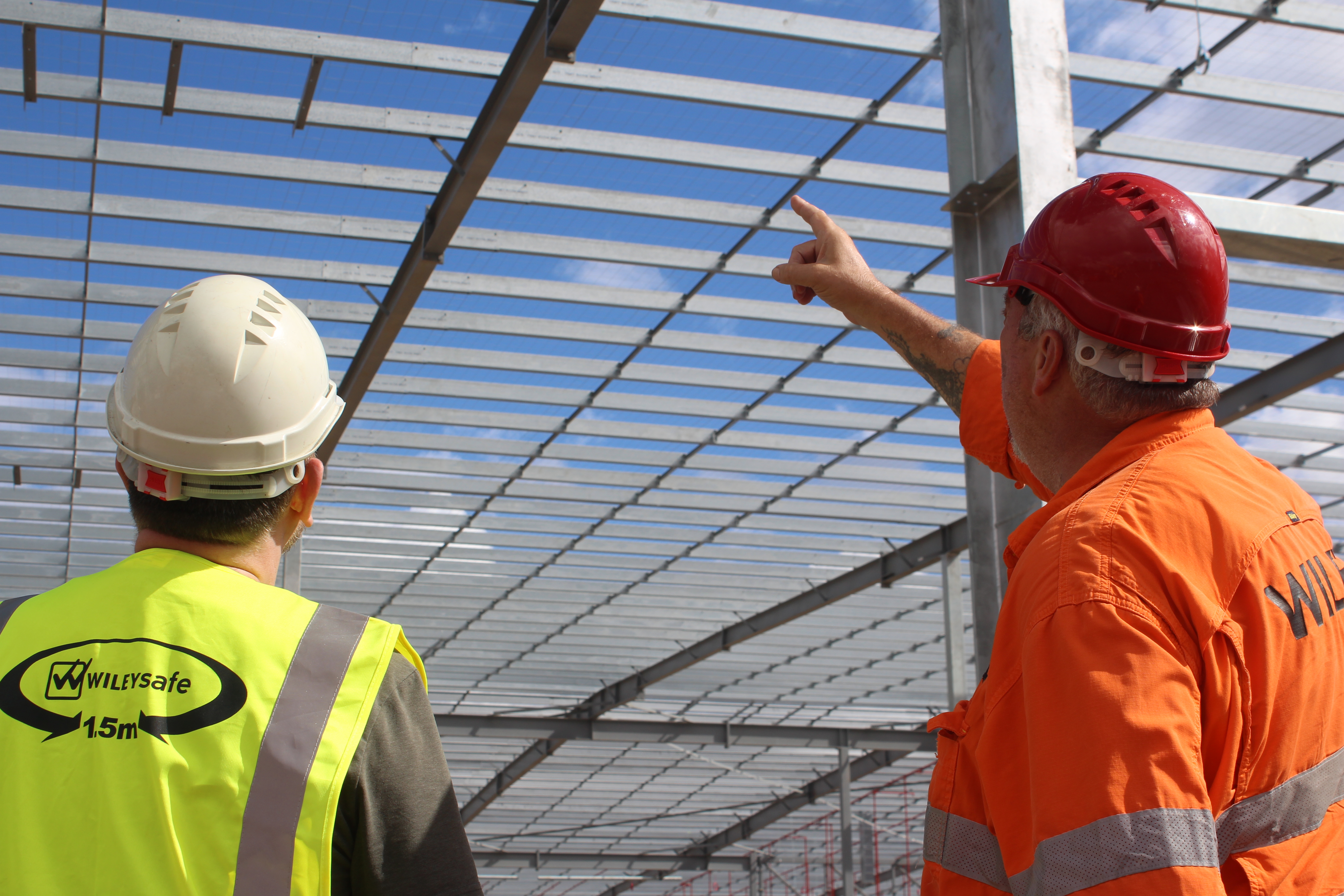